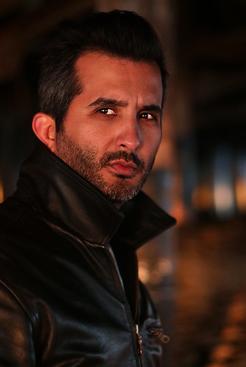 Jesse was born and raised in Houston, TX. He earned a BFA in photography & digital media from the University of Houston, then later received his educator license from St. Thomas University. He taught 4th grade bilingual (English & Spanish) at Cunningham Elementary in the Houston Independent School District. His students always got a thrill out of knowing "Mr. B" was also an actor and would tell him he should move to Hollywood. In 2009, he made a deal with them that if they worked hard, he would do it. So at the end of the school year, Jesse left the classroom to pursue his acting dreams.​